Growing up, I had always heard the term mid-life crisis. It led me to believe that, at some point in my forties, I would suddenly buy a sports car and exchange my job for a radically different career. It’s a great stereotype, one that makes movies like American Beauty all the more intriguing. However, as it turns out, it’s not exactly what happens.

What actually happens is far less glamorous and, in a world that purports strict images of what is and isn’t masculine, the physical ageing process for men can be incredibly difficult. To begin understanding this process, an understanding of testosterone needs to be established.

The moment men hit puberty, their bodies produce a hormone called testosterone. It’s production, occurring in the testicles, prompts the development of the male body, as well as shaping behaviour. Testosterone is responsible for muscle growth, bone mass, libido, and even the production of sperm. 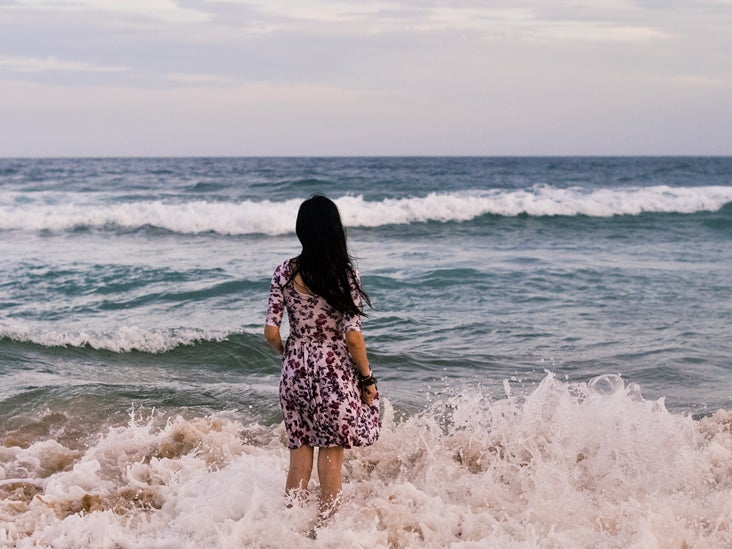 This production is ongoing throughout life, except, that is, until around the age of thirty. At this time, the amount of testosterone produced by the male body begins to lessen, decreasing by an average of around 1% a year. This gradual decline in hormone production has physical effects.

Furthermore, there are psychological effects too. Lethargy, irritability, and depression can all occur in the wake of low testosterone. Some believe that these effects are the cause of the mid-life crisis stereotype, encouraging men to recover their former gumption, often leading them to overshoot and engage in even more extreme activities.

Fortunately, there are ways to mitigate and manage your health. I was able to balance my hormones with a specialist, choosing HRT, a form of therapy that is not only easy and effective but is also very popular. The effects of my age dissipated quickly and I like to think it was this that prevented me from buying the Porsche I’ve been considering!

These physical and mental changes are what I wish I had been told about middle age. When I started to feel an onset of fatigue, and when it became more difficult to recover from injuries, I felt embarrassed, as if I had lost an element of my masculinity. Then, to make matters worse, I learned that other middle-aged men shared the same experiences, each feeling unable to talk about it openly. Had we been made aware of the effects of ageing earlier on, I believe we may have been more mentally prepared.

If we are to facilitate the conversation of an accurate middle age, we may eventually be better able to accept ourselves and decrease the unnecessary anxiety and confusion that comes from ageing. As hormones and testosterone become better understood, they are also better managed, meaning that, while ageing might sometimes feel difficult, it doesn’t have to be.

Massage some antifreeze into your pores and skin to get it silky soft. Apply your false eyelashes with automotive adhesive for a positive hold. These are beauty tips that may sound fully weird; but imagine or not, most individuals unknowingly do that everyday of their lives. Many products which are made for our health, properly-being, […]

That’s, make life-shaping decisions to please different individuals. Once I was in faculty the president would continuously warn students about their parents’ expectations. He would share that for many of the college students, their mother and father would not ask in regards to the college or about their courses or about their roommates, but quite […]

Health News No Longer a Mystery

The general duties of an administrator are to oversee, plan, and manage the distribution of health services by medical professionals. College students fascinated with exploring an online degree will find that courses educate the right way to keep the operation of multiple areas within a facility. Work may encompass straight working with staff, finance practices, […]